Happy to announce a new pre-print with former post-doc Manuel Kuhn and collaborator Anna Gerlicher looking into the question how much different skin conductance response quantification approaches used impact on replicability. Tina recently presented a virtual poster on the results which you can watch here or have a look at the preprint https://psyarxiv.com/9h2kd

Virtually celebrating finishing our longitudinal study – 3 years and 514 scans and a great team! 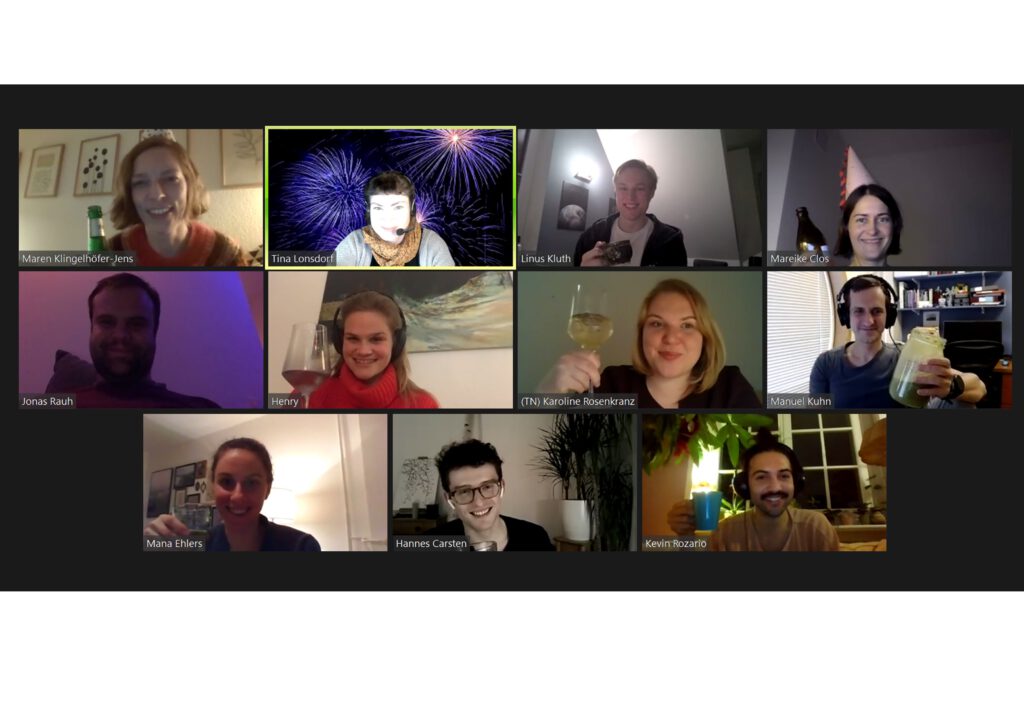 New work out on the association between brain morphology and fear conditioning and extinction in N=107. This work started as a internship project by the 2nd author Janne Nold with Mana and Tina – supported by Maren and Manuel. Congratulations all! 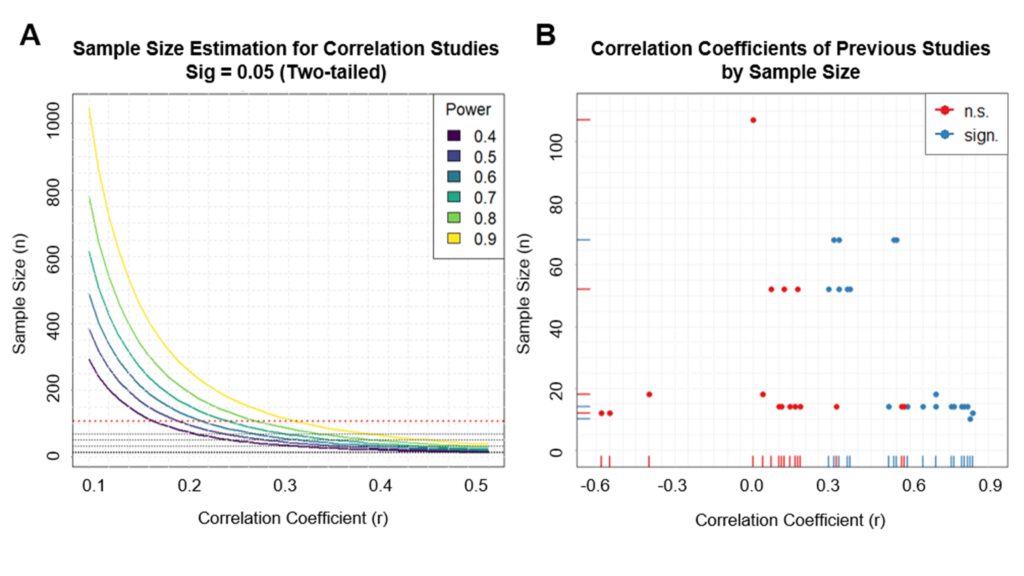 Sabrina submitted her thesis in which she did a stellar job on directly cmparing different SCR quantification approaches based on a systematic literature search – focusing on trough-to-peak scoring and baseline correction approaches. It was a pleasure working with Sabrina and the lab wishes her all the best for her PhD project! 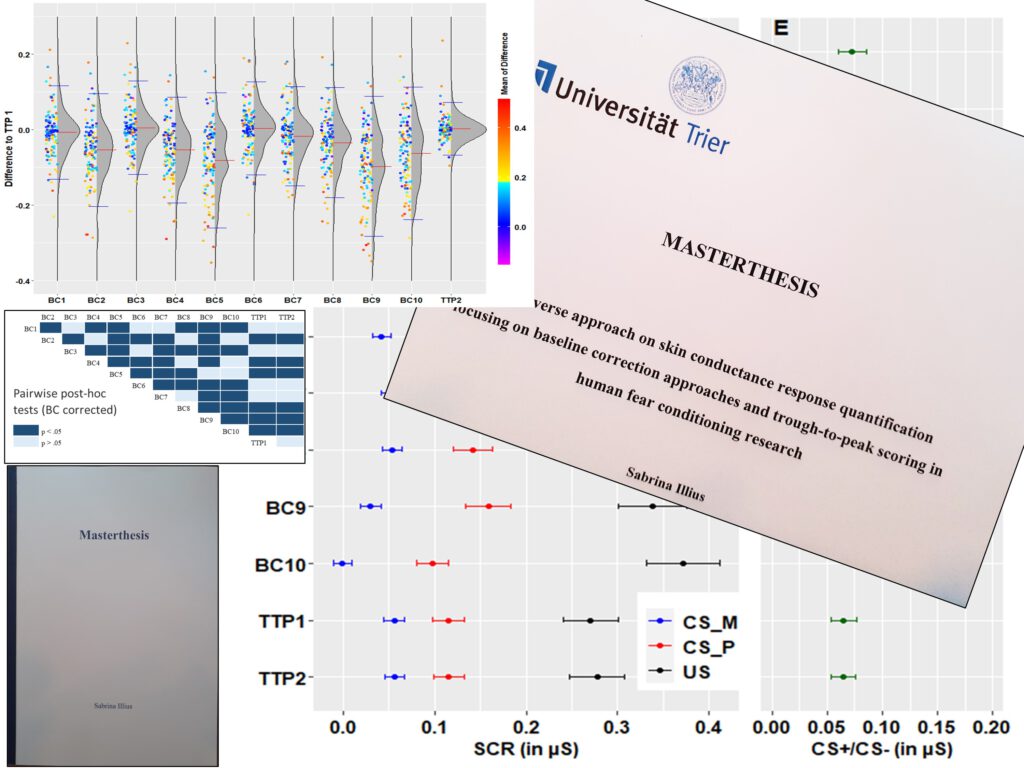 The lab has been awarded a new DFG grant to continue our methods-focused work in the field of fear conditioning research – with a focus on different approaches to quantify skin conductance responses and an empirical investigation of implicit assumptions that underly a number of procedures in our work. The 3-year project will employ a combination of data re-analyses and new data acquisition which will be conducted by a post-doctoral researcher. Looking forward to this project!

Great news! The DFG funds a the Priority Program “META-REP: A meta-scientific program to analyze and optimize replicability in the behavioral, social, and cognitive sciences” coordinated by Mario Gollwitzer (Munich). Tina is part of the program commitee – together with Mario, Felix Schönbrodt, Susann Fiedler and Katrin Auspurg. Watch out for the open call by the DFG soon! 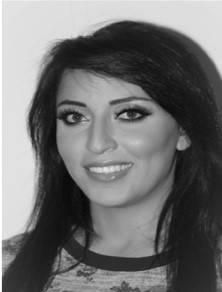 Shereen Abdelnabi a master student in the ‘Mind and Brain’ program from the Humbold University in Berlin has joined the team as a research intern. Shereen will mainly work with Alina on data analysis and visualization in R.

The European Meeting on Human Fear Conditioning has been cancelled due to the COVID-19 pandemic. Nevertheless the lab is proud that Alex put together a poster on his newly developed approach-avoidance paradigm in Virtual Reality – which is still in a pilot phase. The poster can be found on the OSF meeting page along with (a small) number of other posters. Well done, Alex!

What a strange time to welcome our new full-time intern Vincent (middle, center) to the lab in the middle of the COVID-19 shut-down. The internship will be a bit different from what we initially planned but we will give our best! Happy to have you joining the lab and hoping to meet you in person during your stay (end of August)! Virtual welcome! 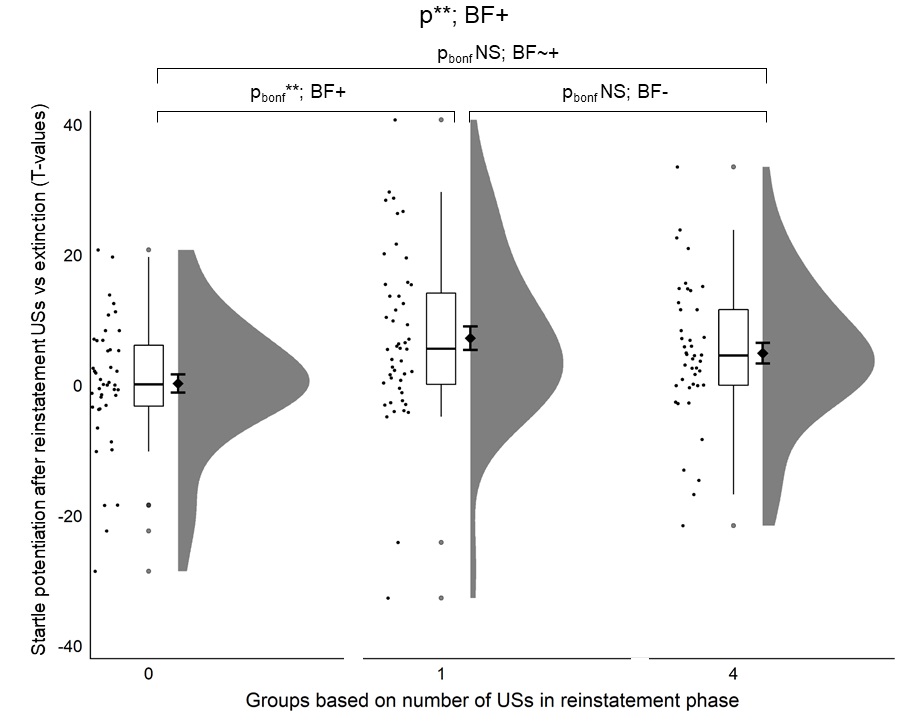